The Information Technology Association of the Gulf Coast, Inc. has a nine member board.

Our board is comprised of nine members. Annually, some board members two-year terms expire. Therefore, each year nominations of candidates from the membership base are accepted and elections for open board member seats are held. Annually, at the first meeting in January, the board selects the leadership positions of Chair, Vice-Chair, Treasurer and Secretary.

After being elected to two consecutive two-year terms, board members must step down. Then we turn them into advisors. Therefore, each year we are looking for new members to join our board and leadership team. The constantly evolving board keeps a stream of new perspectives and expertise flowing into our organization.

Don Heins - Chair of the Board 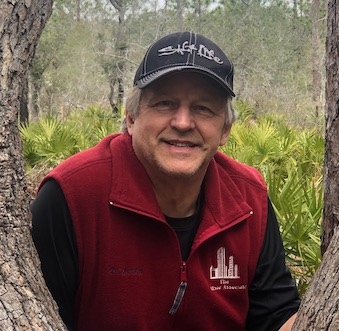 Michael Vaccaro - Vice Chair of the Board

Michael grew up in the Northeast part of the country where he began his IT career. He has over 15 years' experience working in the IT Managed Services space providing innovation technology solutions to businesses all over the county.

Michael works as a Senior Sales Executive at Solus LLC. He helps small and mid-sized businesses leverage technology to solve their business issues through design, security, strategy, and management of business technology.

When Michael is not working, he is outdoors enjoying nature in all forms as an avid outdoorsman. Along with serving on the Board of Directors at ITGC he is also on the board of directors for ERGC as the webmaster. 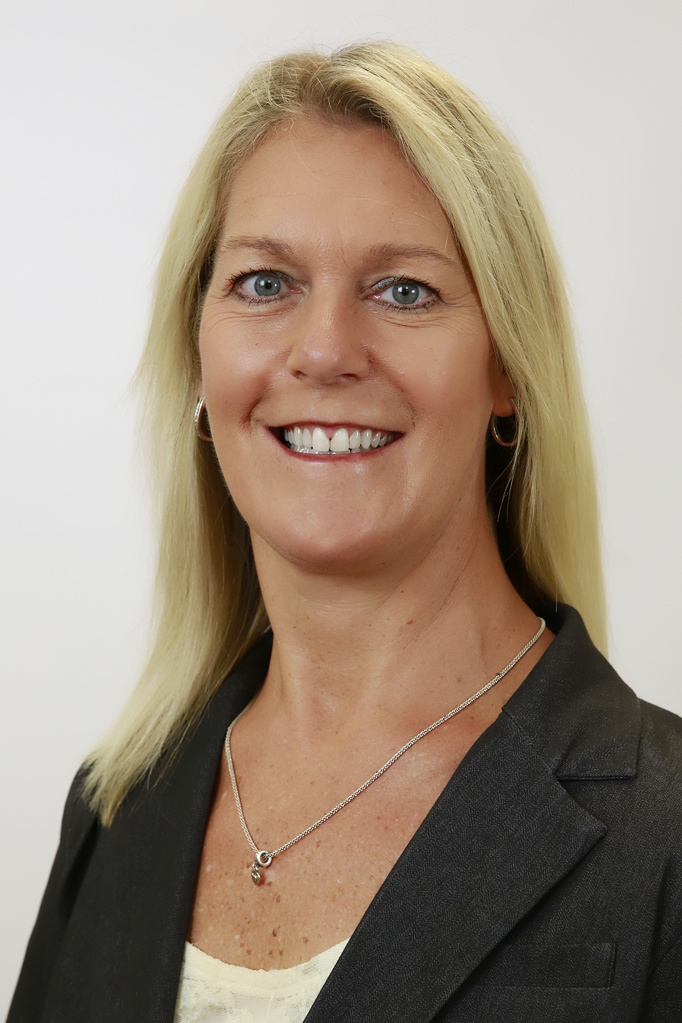 Amelia Dixon is a native of the Washington DC area and a graduate of the University of Maryland College Park, where she received her degree in Decision and Information Sciences. She has more than 25 years leadership experience in assessing Operational, Business and Information Technology (IT) needs, developing strategic solutions, leading change efforts, and managing the implementation and conversion of projects for large corporations like Fannie Mae, Freddie Mac, and Navy Federal Credit Union.

Amelia is currently an Enterprise Architect in the Information Services Department (ISD) for Navy Federal Credit Union. Amelia transferred to the NFCU Florida campus in Pensacola, FL in 2014. She enjoys the beach life and the warmer weather that Pensacola has to offer.

Amelia attended ITEN Wired in 2016 and enjoyed it so much that she joined the ITEN Wired Programming Committee in 2017. She leads the Logistics for the conference as well as any other needed roles. In 2020 she joined the IT Gulf Coast Board of Directors and currently serves as Treasurer. 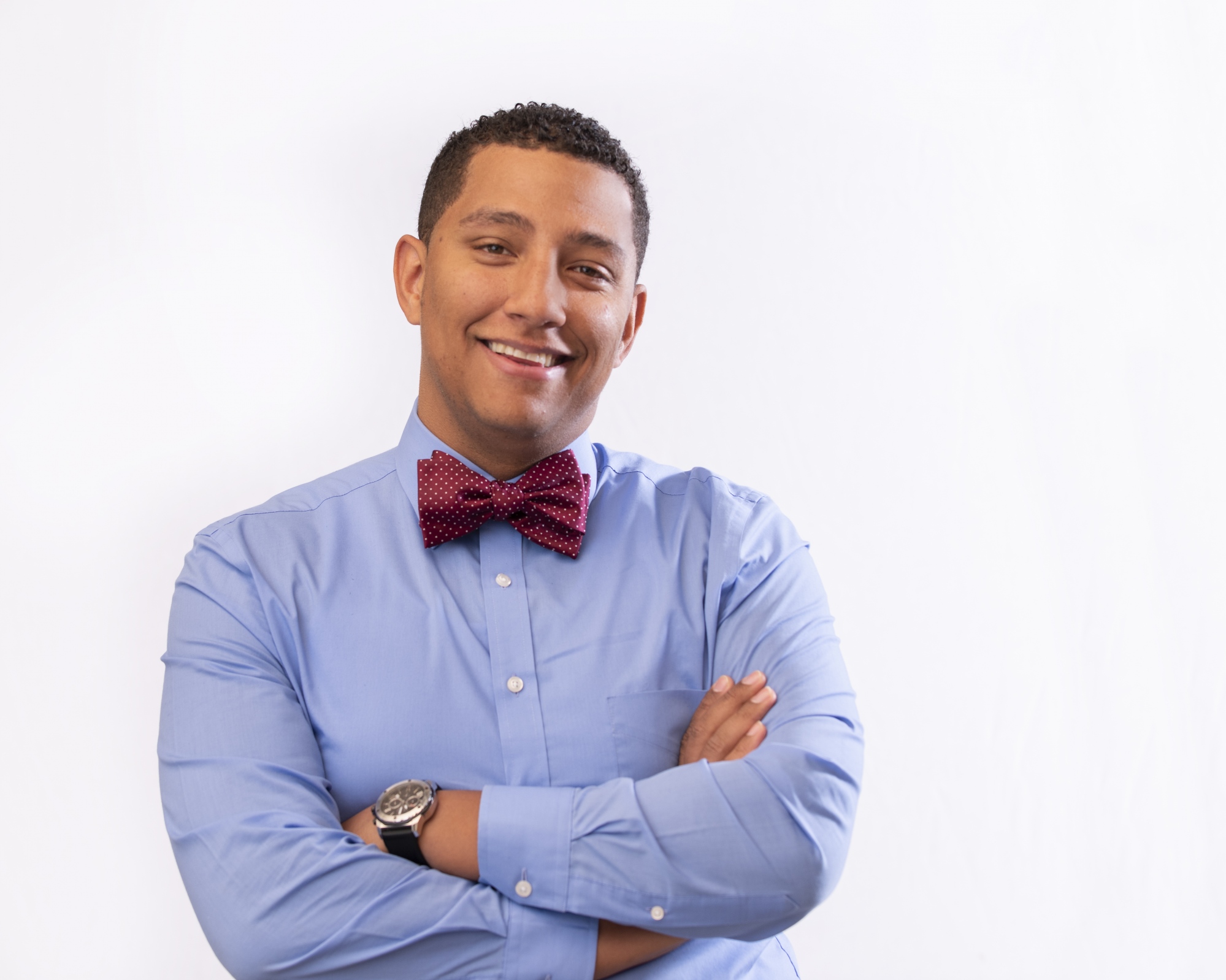 Erik is a US Navy veteran who moved to Florida and has a career in business to business sales since 2014. He has studied International Business as an undergrad and recognized as Pensacola‘s Rising Star in 2017 by InWeekly. He received the Excellence in Teaching Award by The National Society of Leadership and Success. When Erik is not working, he‘s volunteering in the community with various service organizations in leadership positions. He is the original ITEN Wired Geek On The Beach promoting the cybercoast in Pensacola. He is a member of InfraGuard.In his leisure, he is a competitive sailor with the Atlantic Union sailing team. 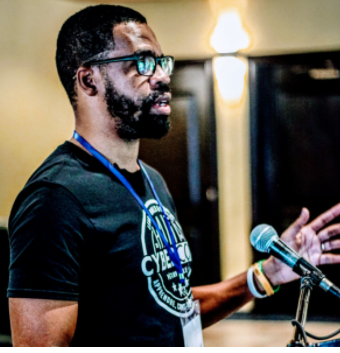 When he is not fathering or husbanding, Mike Arbrouet is on a mission to help bridge the cybersecurity skills gap on a global scale.
Toward that end, he co-founded Haiti Cyber Con, a non-profit that is on the frontline working with the disadvantage youth in that country, providing them with access to hacking workshops, effective mentorship and the tools needed to accelerate their careers in STEM. It is all being organized here on the CyberCoast.
Prior to founding Haiti Cyber Con, Mike, and his brother Blaise, founded YottaSec, an information security consulting company located in the US and Canada. YottaSec specializes in strategic risk management, security program management, remediation/optimization and training, security governance, threat hunting, program assessment and compliance.
Most recently, Mike joined the Infragard North Florida Chapter, headquartered in Tallahassee, as its vice president. In this role, Mike represents the chapter from Pensacola to Panama City, enforcing the effective partnership between the Federal Bureau of Investigation (FBI) and the CyberCoast private sector through seamless collaboration for the protection of the U.S Critical Infrastructure. Selected Fellow for both ARIN and ICAAN, Mike is multilingual, holds multiple cybersecurity certifications, and is currently completing a master’s degree in Cybersecurity at the University of West Florida.

James Morris hails from the Eastern Shore of Maryland and graduated from the University of West Florida (UWF) following his retirement from the U.S. Navy in 2003. He has nearly 20 years of post-academic experience in computer and web-based application programming for multiple organizations such as Defense Finance and Accounting Service (DFAS), Naval Education and Training Command (NETC), Navy Federal Credit Union (NFCU), and currently fills the role of Program Manager for Global Business Solutions, inc. (GBSI) in Pensacola, FL.

James enjoys mountain biking on the trails at UWF and other outdoor activities in his leisure time and participates annually as a volunteer marshal for The Players Championship in Ponte Vedra, FL. He joined the IT Gulf Coast Board of Directors in 2021 and assists with management and content for IT Gulf Coast’s online presence.

Jim is a native of Pensacola and is a graduate of Tate High School and the University of West Florida, where he received his degree in finance. He moved to Charlotte, NC in 1997 with a goal of furthering his career in banking, but later developed a passion for information technology. Upon graduating from ECPI College of Technology, he officially entered into the world of IT in 2001. After working several years as a network engineer, he and his family relocated back to Pensacola in 2007.

Jim believes the Gulf Coast I-10 corridor can become a major hub for technology, innovation, and entrepreneurship. He is currently in his 5th year of serving on the board of directors for IT Gulf Coast. He has actively participated in the planning of the annual ITEN WIRED Summit since 2012 and has been serving as its director since 2013. He is also a member of the board of directors for Innovation Coast.

His leisure activities include disc golf, fishing, and kayaking.